The historical village is comprised of four structures built from the mid-19th century through the early 20th century. The buildings were moved from various locations within Rockingham County and reassembled on the campus of Rockingham Community College.

Built in 1882, this building served as the public school for the residents of the Grassy Springs community until 1900. The school stood on Whetstone Creek Road and was donated to Rockingham Community College by Frances Gann Hall in 1997. The school was restored during the winter of 1999-2000. The interior was furnished in memory of Rockingham County educator Lucy McCargo Rankin (1908-1998) by her family, friends and the Rockingham County Historical Society in 2000. 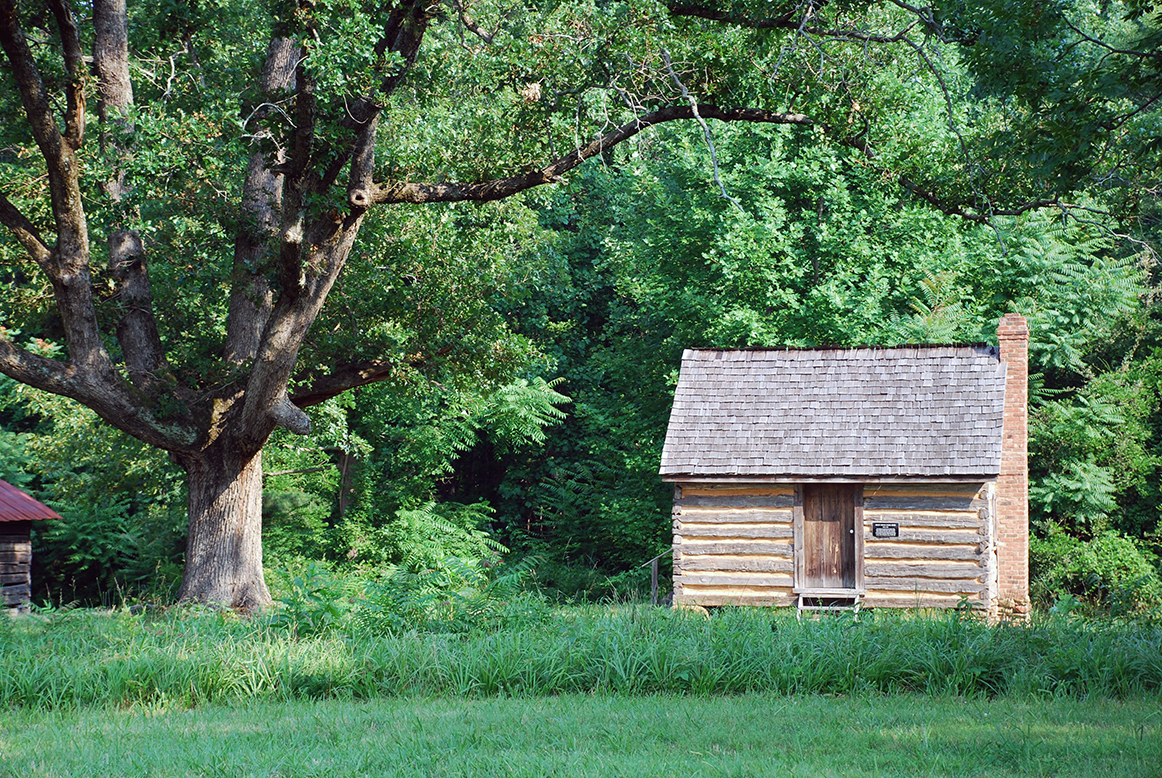 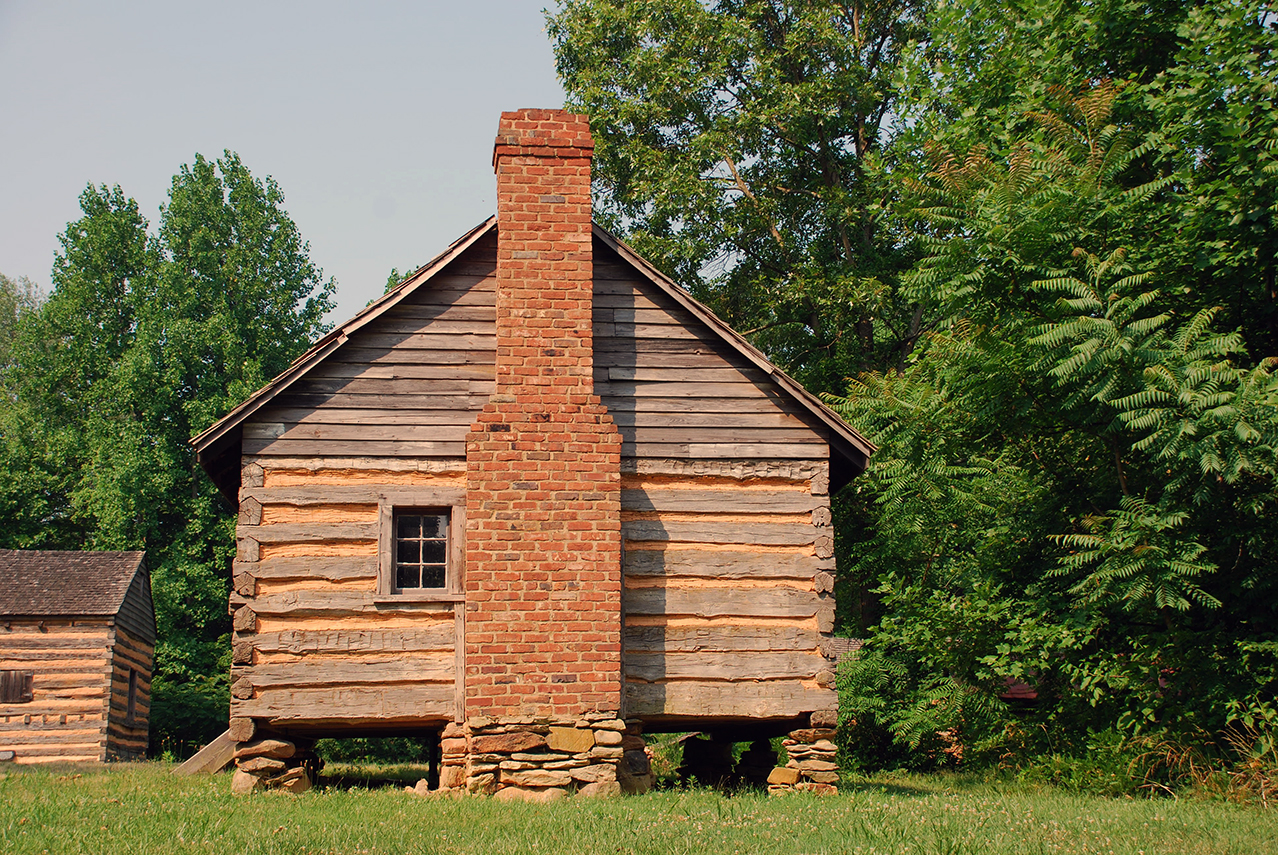 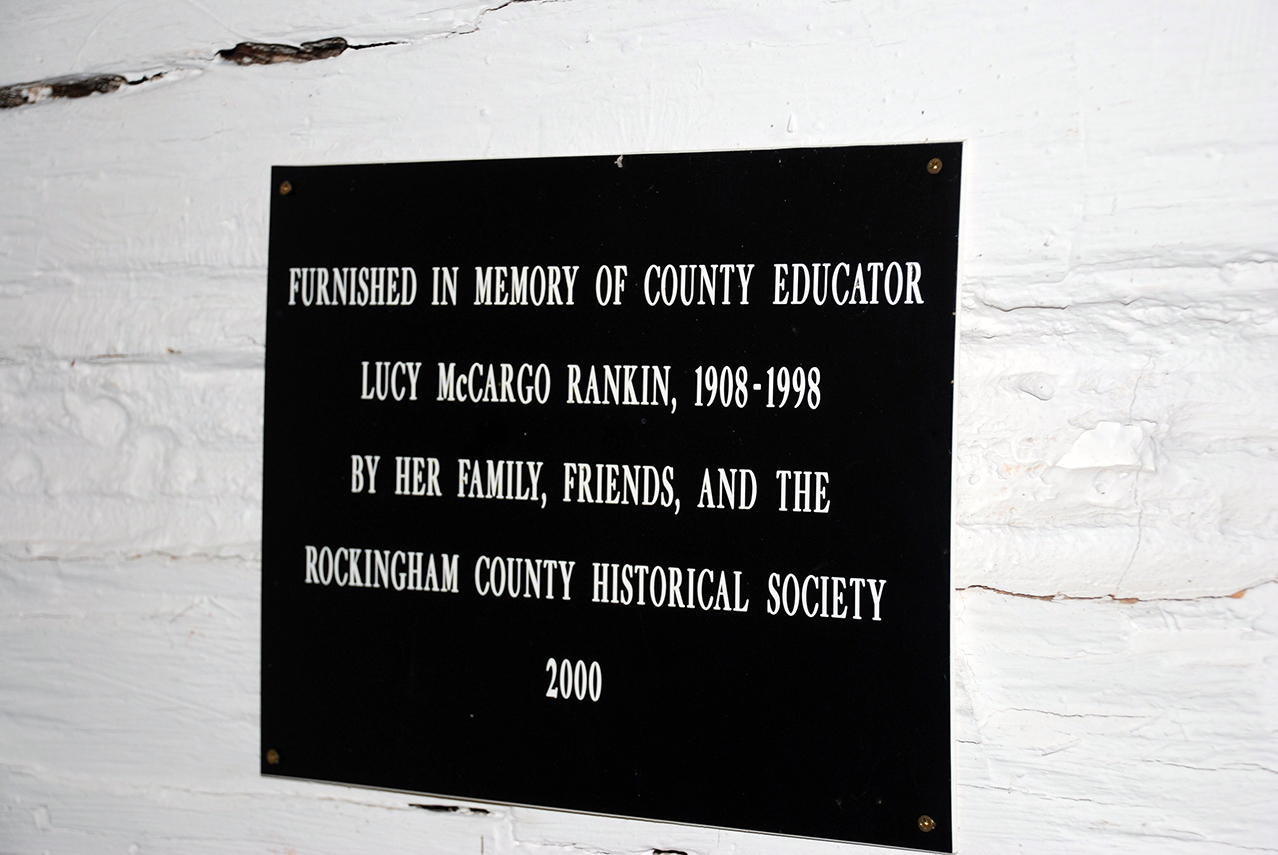 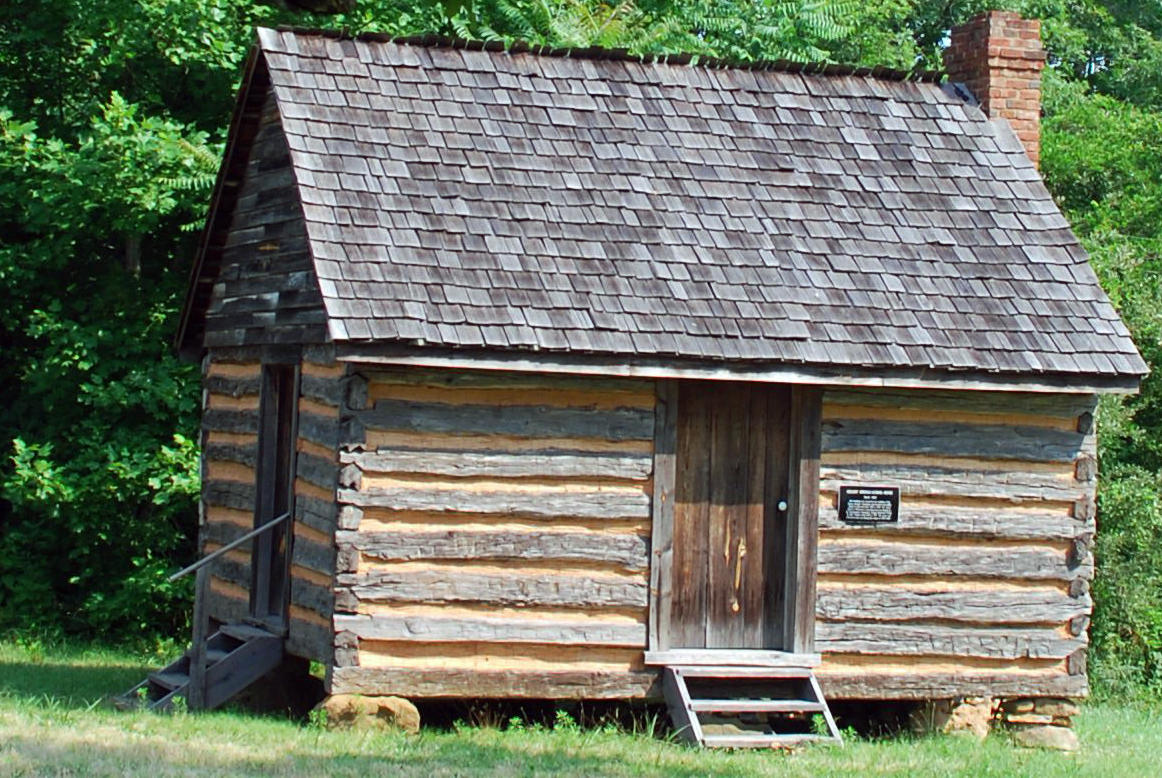 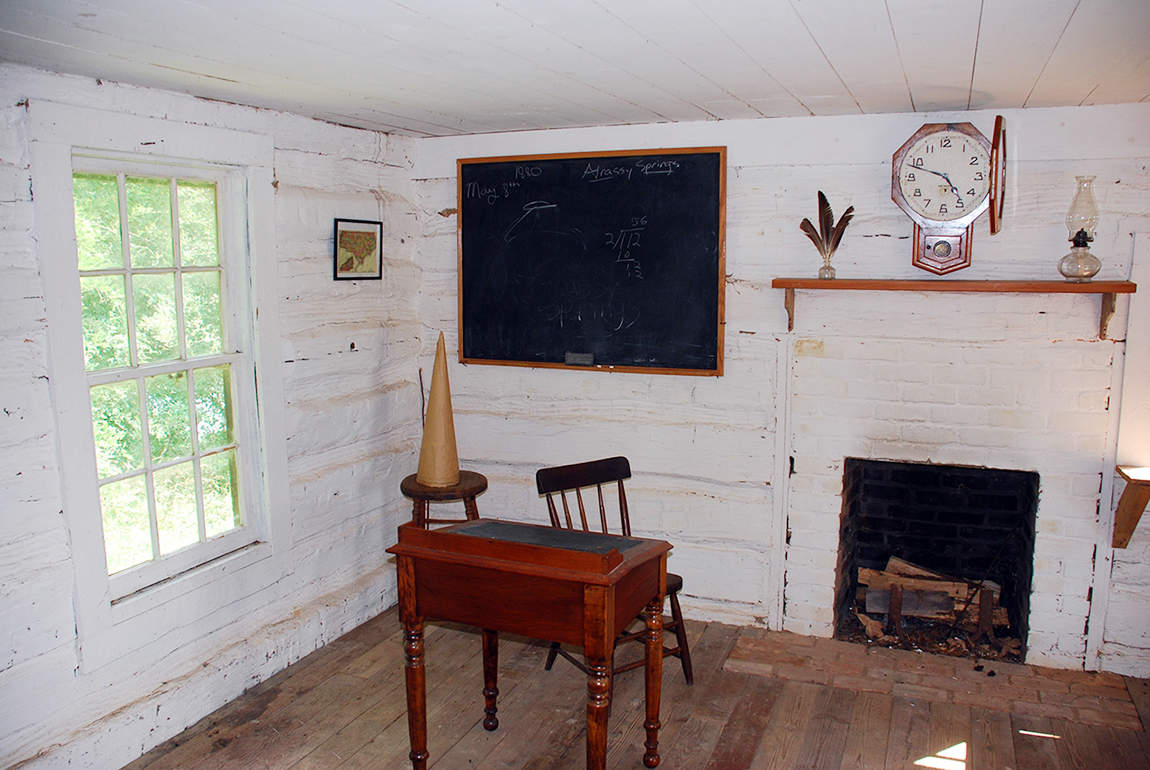 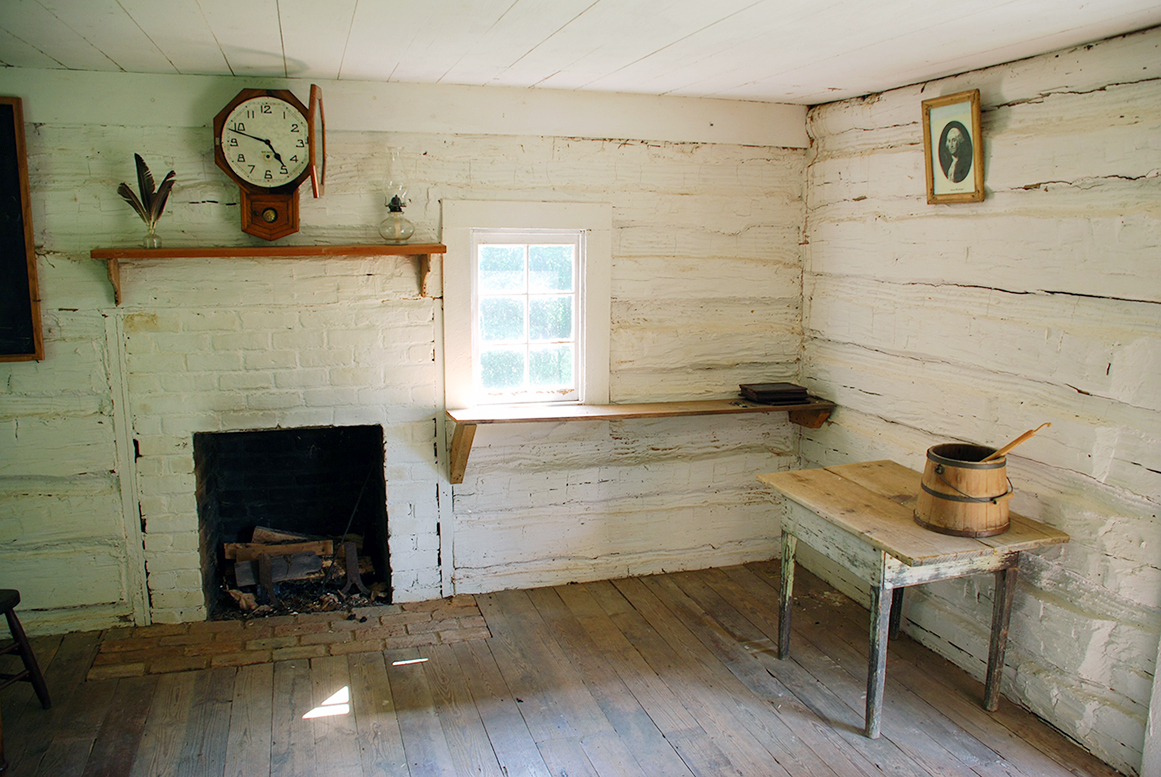 This building was erected by Dr. G. P. "Pink" Bailey about 1851 for the production of plug chewing tobacco. Robert Harris manufactured plug and smoking tobacco in the factory between 1868 and 1875. The factory was acquired by the Butler family in 1897 and was last used for the production of chewing tobacco about 1912. The building was donated to Rockingham Community College by the estate of Ethel Butler. It was moved to the campus, reconstructed and restored in 1993 and 1994. 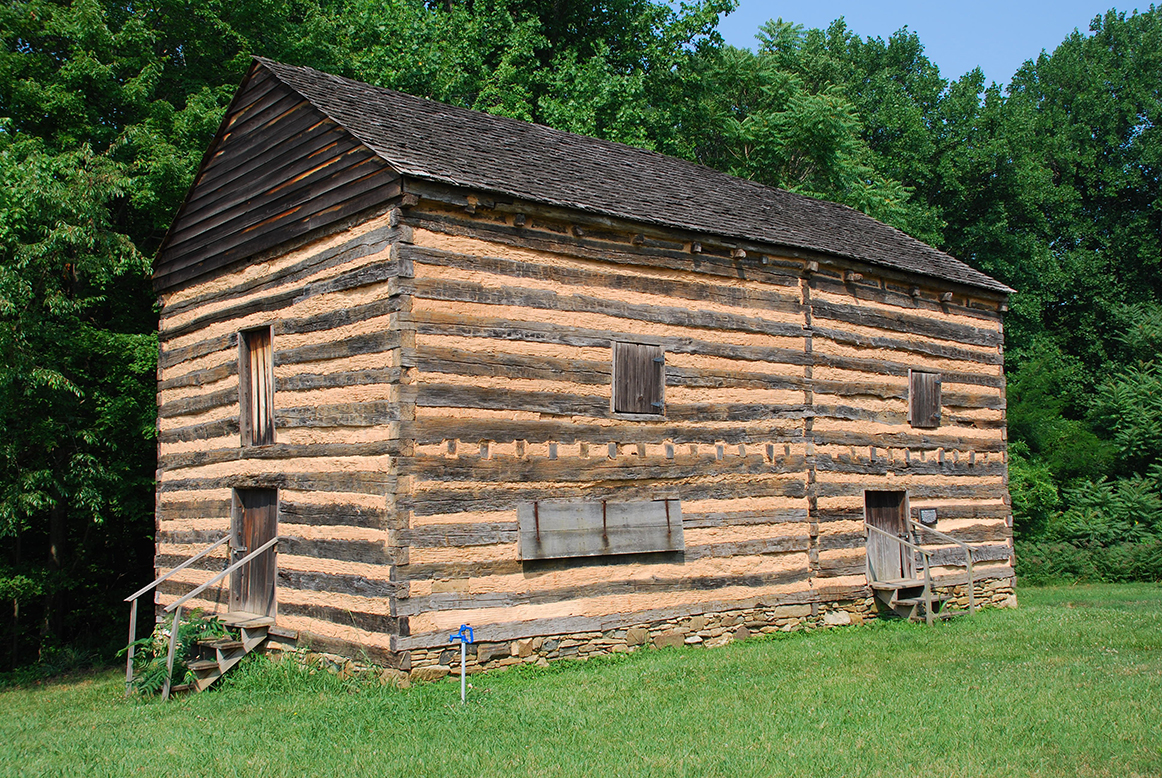 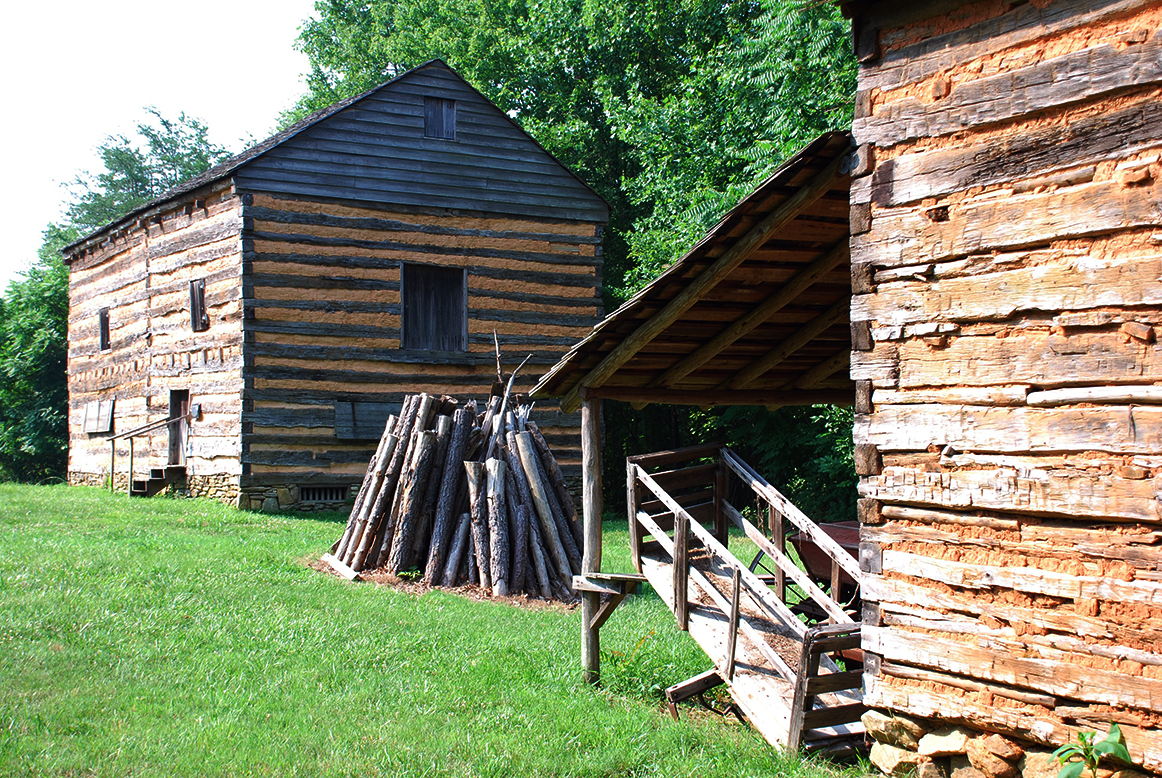 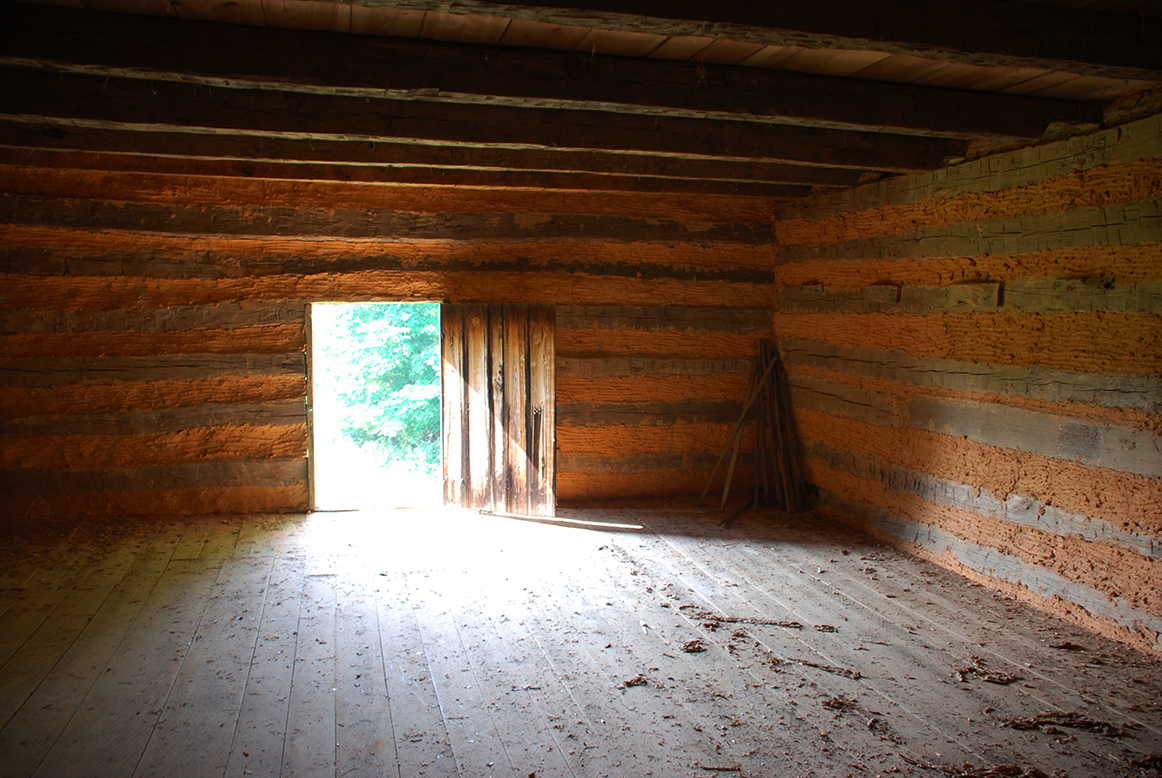 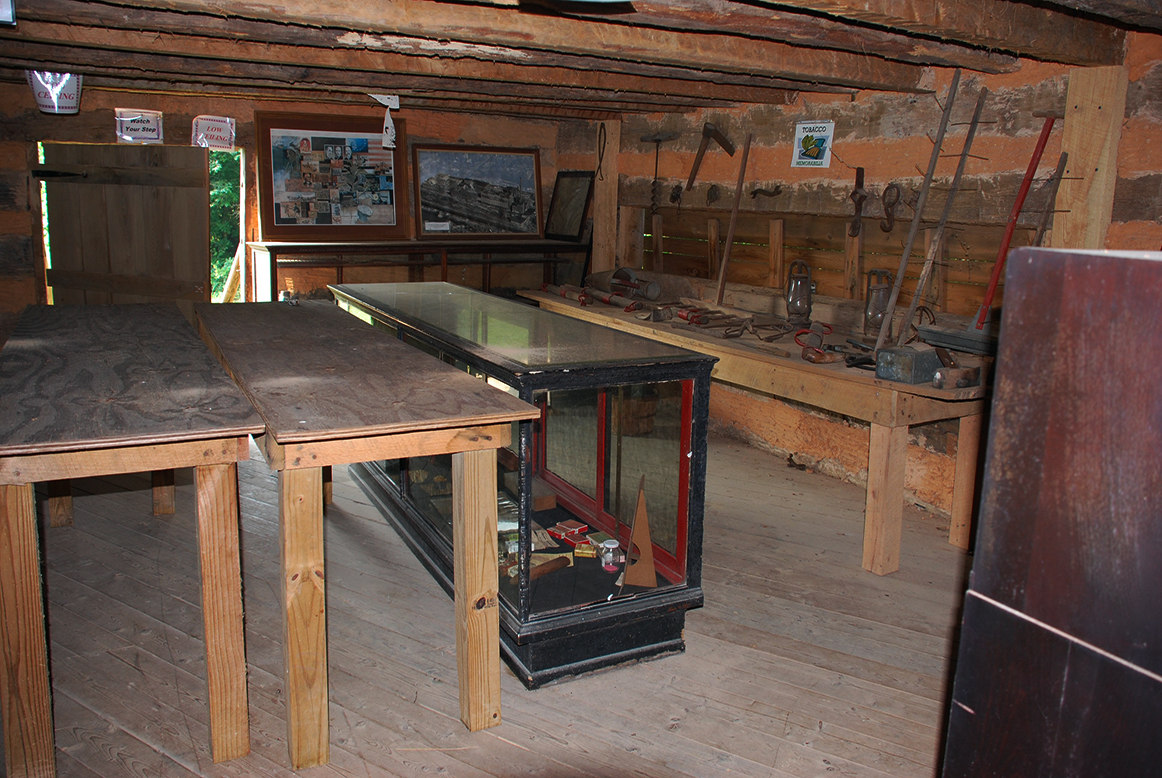 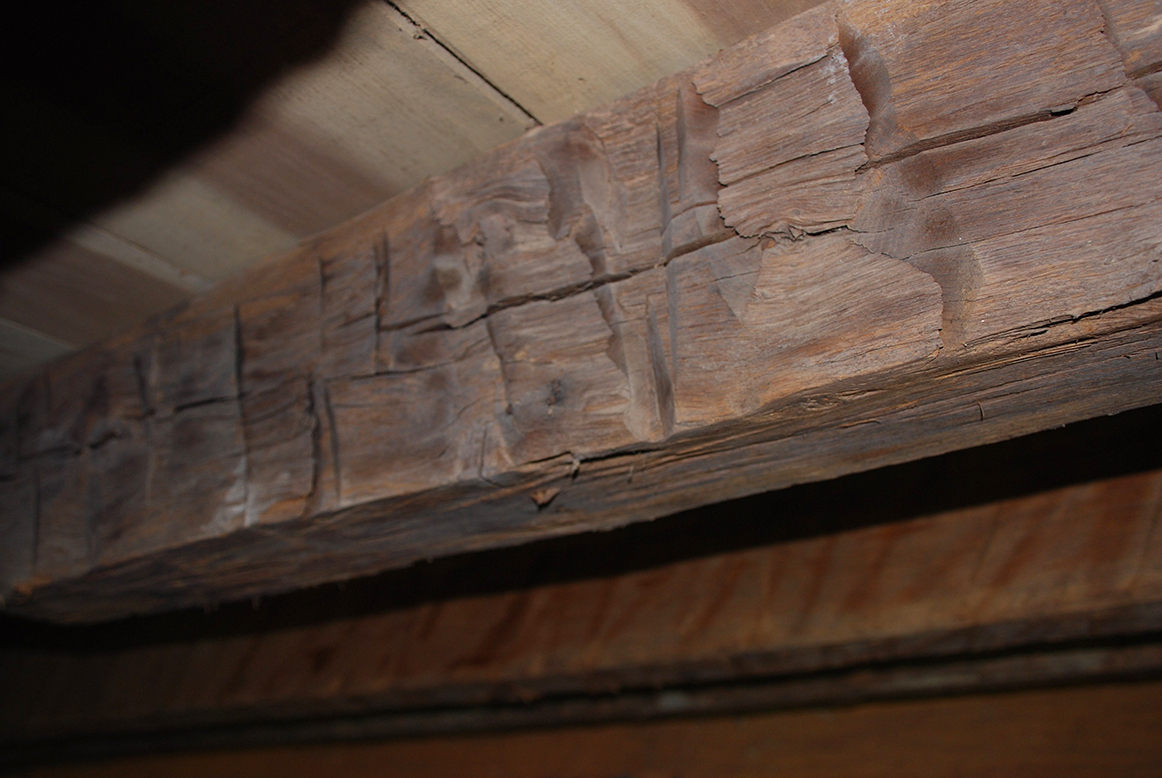 This barn was constructed on the J. F. Watlington farm near Reidsville in the early 20th century. It is typical of hundreds of tobacco barns built in Rockingham County between 1880 and 1940 to cure tobacco. Note the wood fired rock furnaces used to heat the barn during the six day curing process. In July 1993, Schlegel Corporation donated the barn to Rockingham Community College and it was moved to the campus and reconstructed in 1994. 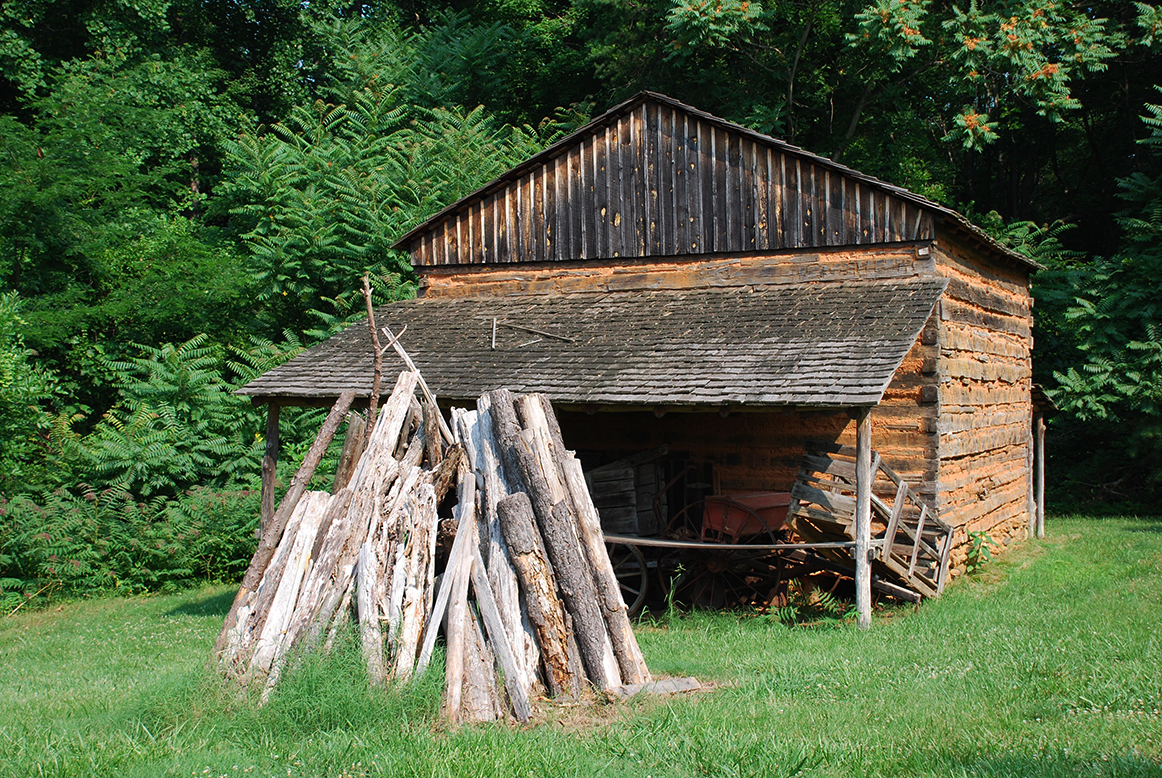 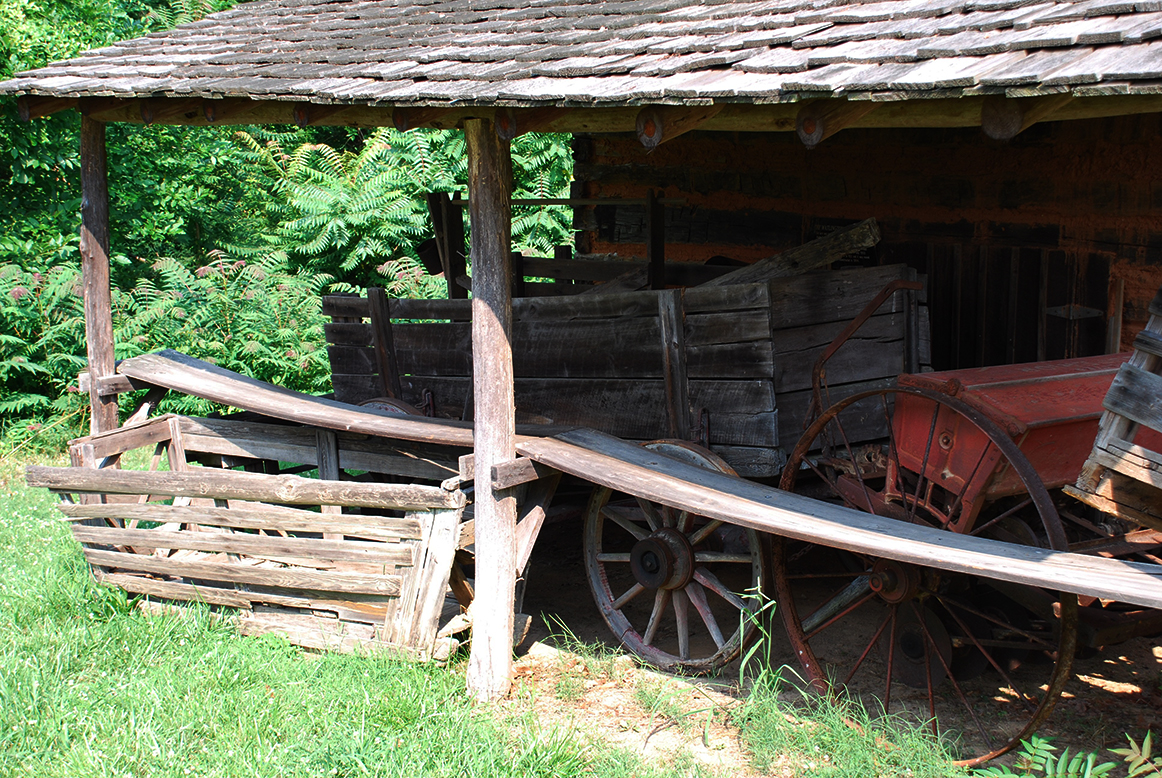 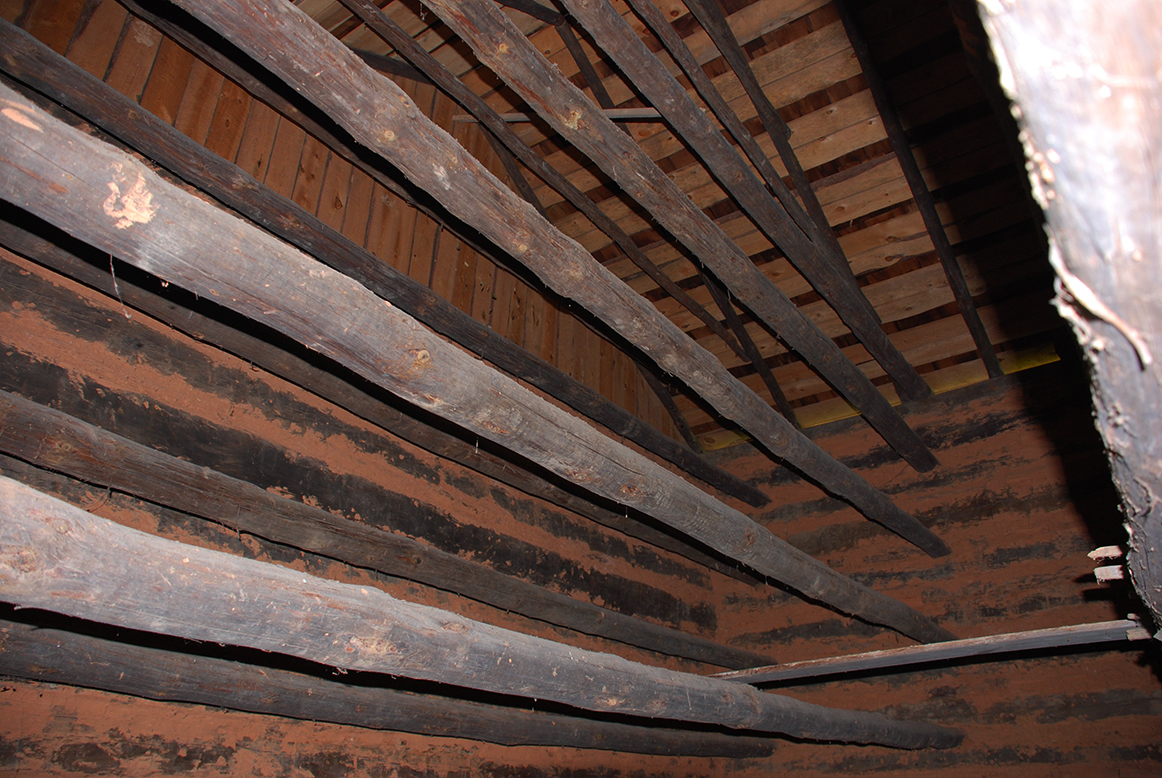 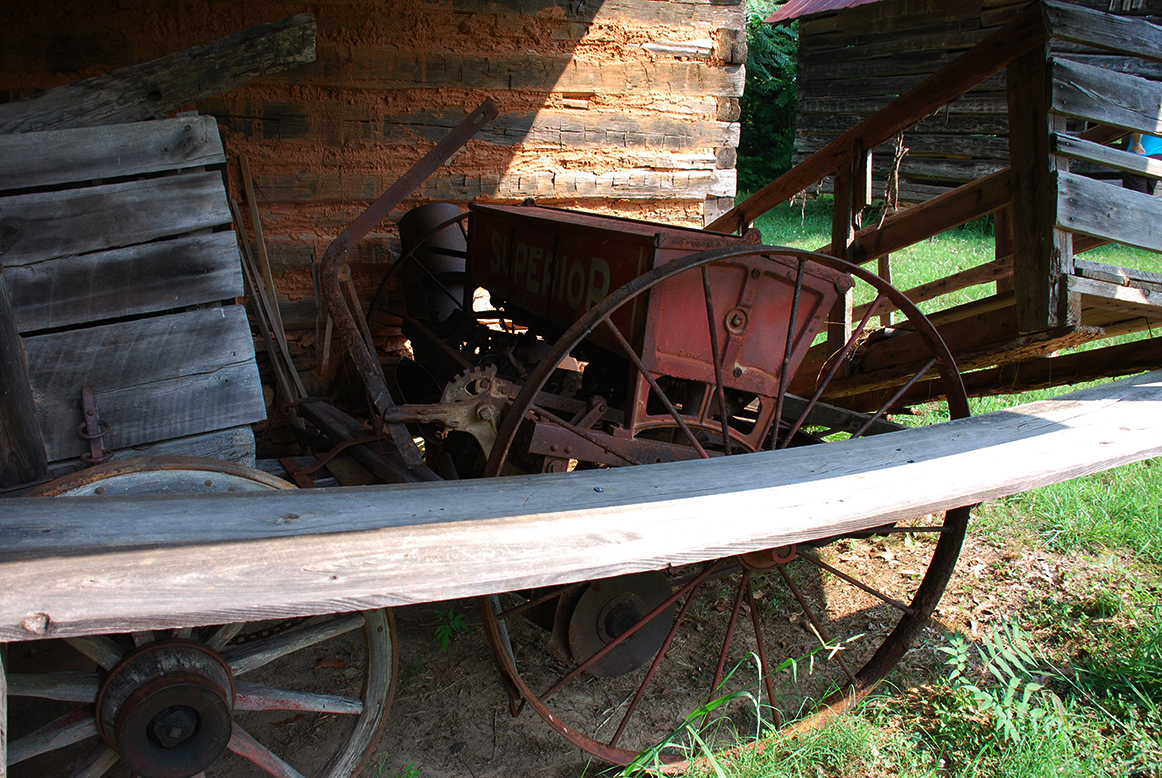 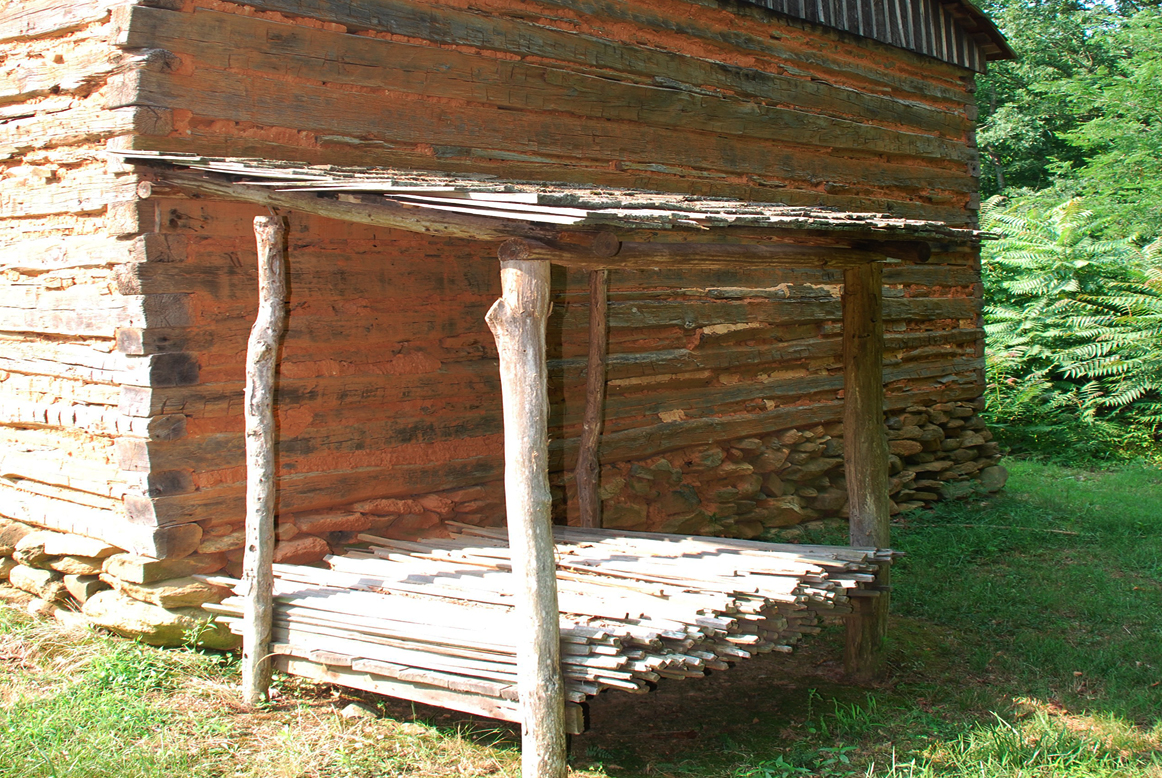 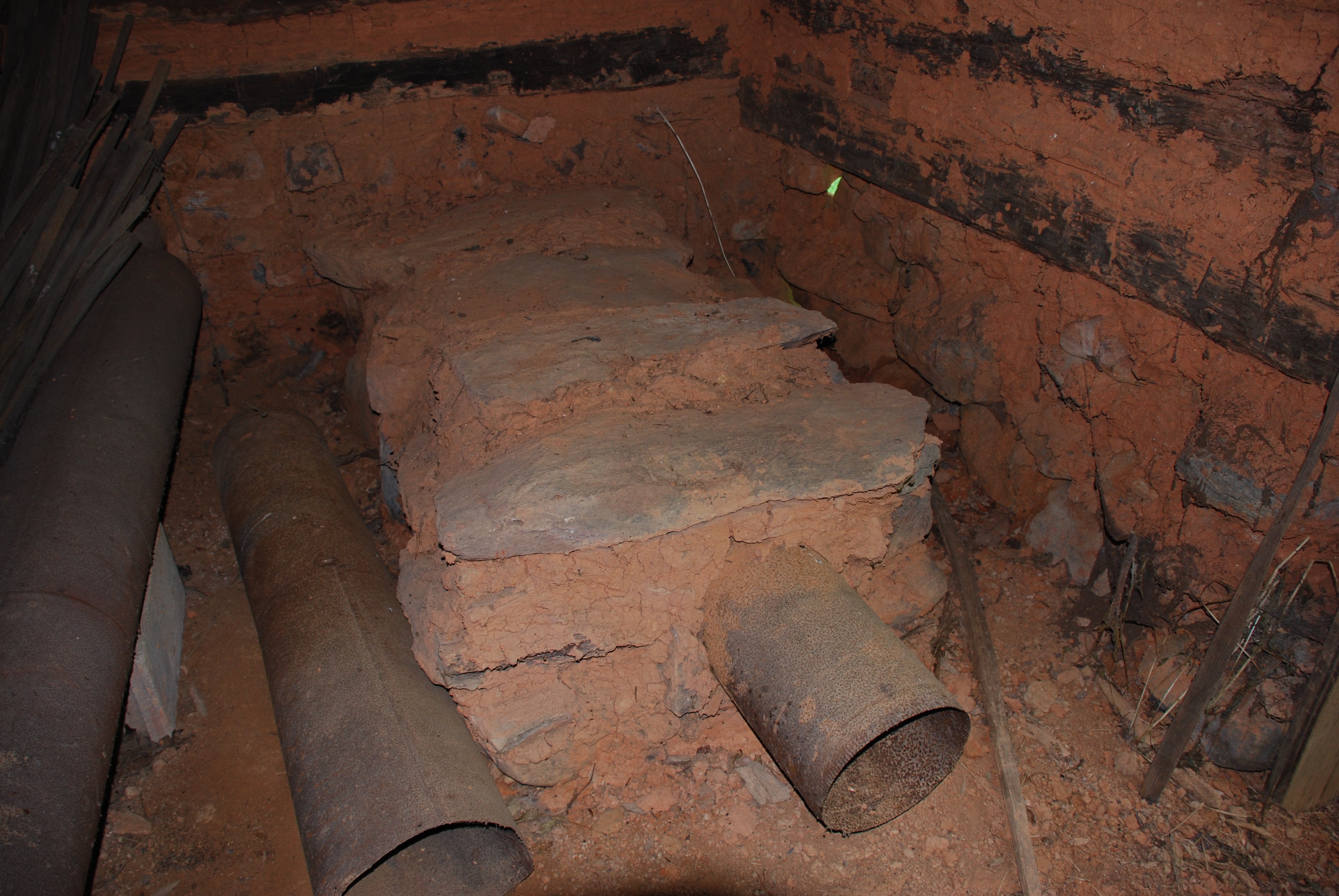 Given in memory of Alice Purcell Barber by her daughter, Beatrice Barber. The building was moved to the Rockingham Community College campus from the Purcell homeplace in 1997 and reconstructed by Jacob Rothrock for an Eagle Scout project. 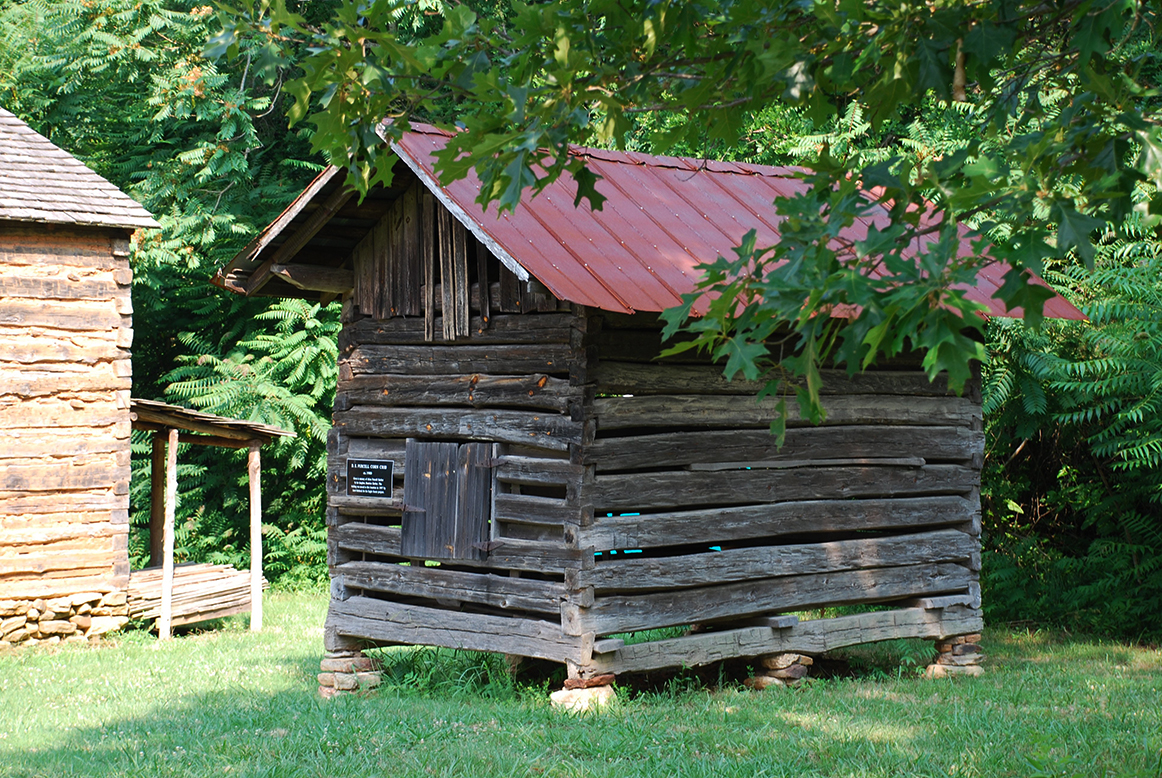 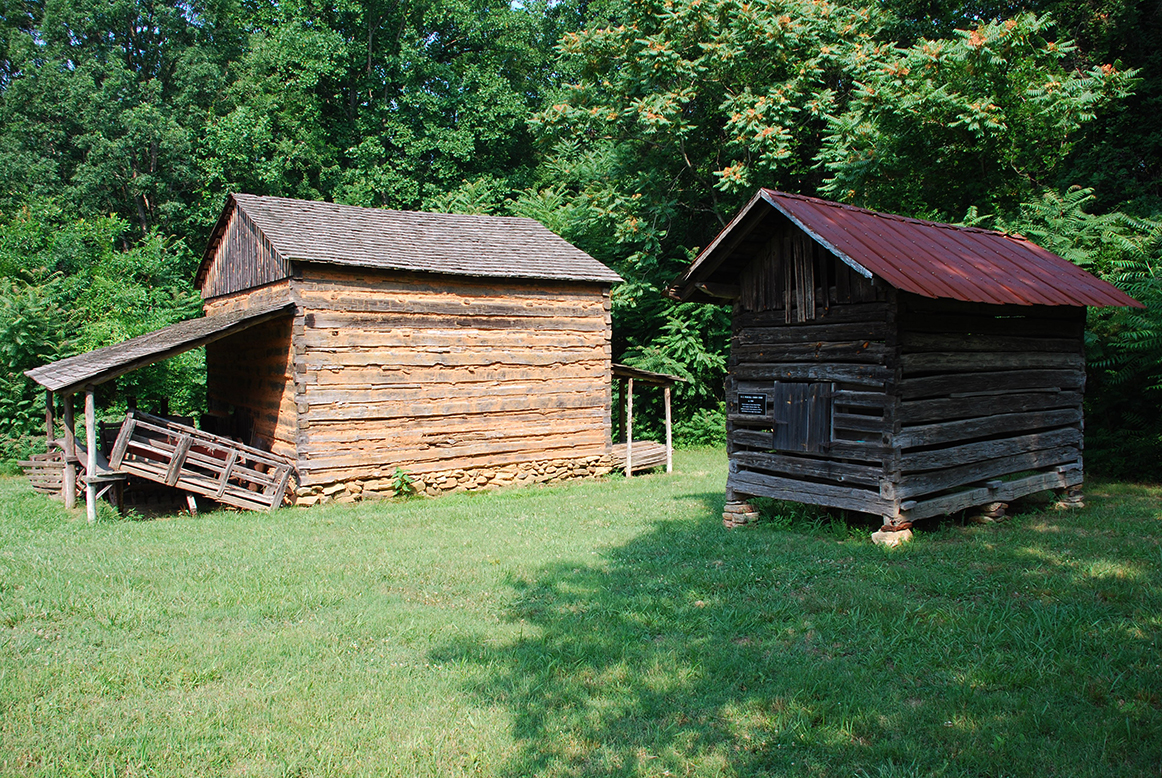 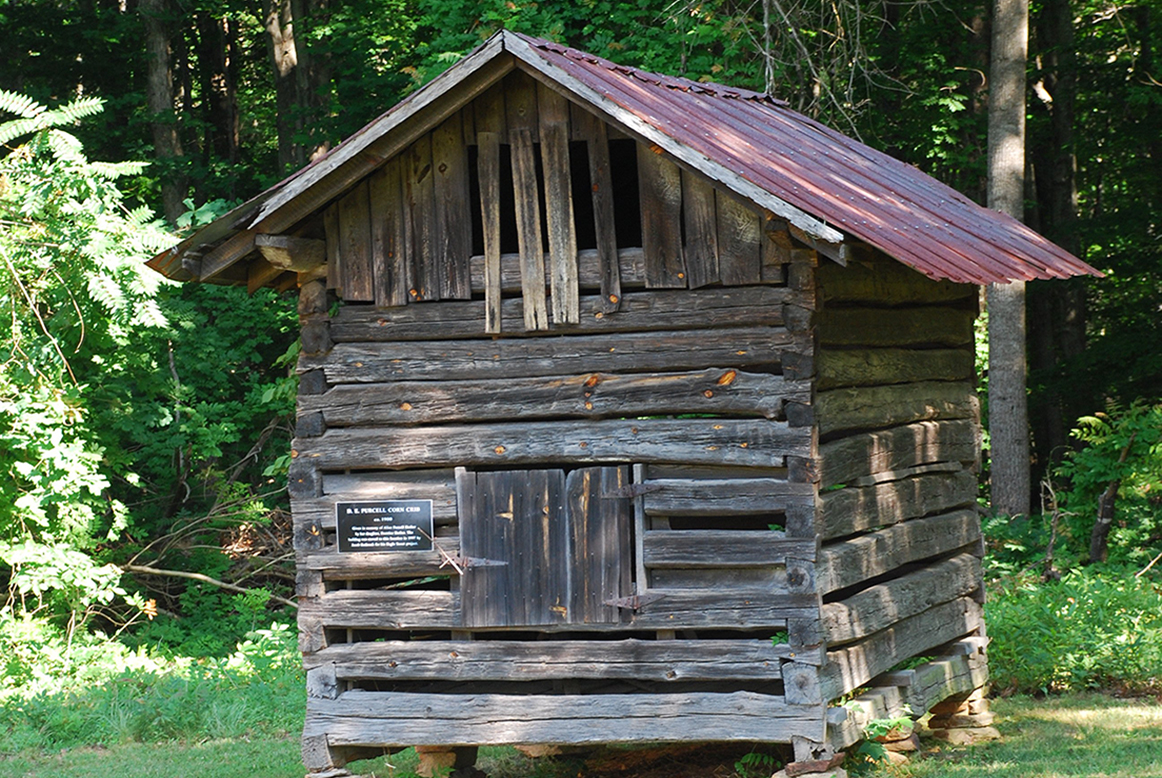