For many years, Washington Mills was central to life in Mayodan, North Carolina. At it's peak in the 1950's, the mill employed 1,500 in a town of only 3,000. The mill had its origin in 1896 when Colonel Francis Fries and W. C. Ruffin organized the Mayo Mills Company and built a mill on the banks of the Mayo River. The mill produced uncolored cotton yarn, and later added a knitting mill producing men's underwear in "long-handled" and "red flannelled" styles. In 1901, the Washington Mills Company was formed with the same management, and a spinning and weaving mill was built in Grayson County, Virginia on the banks of the New River. By the early 1920's the two mills had merged into the Washington Mills Company.

In 1982, the mill was purchased by Tultex, a Martinsville, Virginia based textile company. By December of 1999, unable to compete with cheap foreign production, the mill closed its doors and a piece of Mayodan history came to an end. 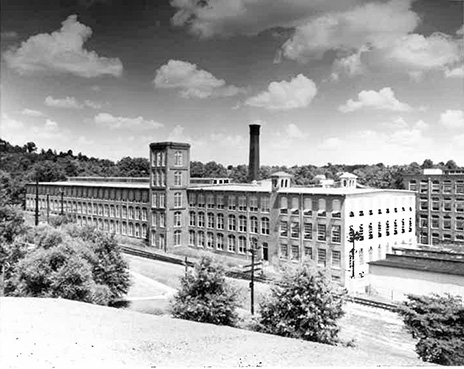 Original mill with later additions as it appeared circa 1950s 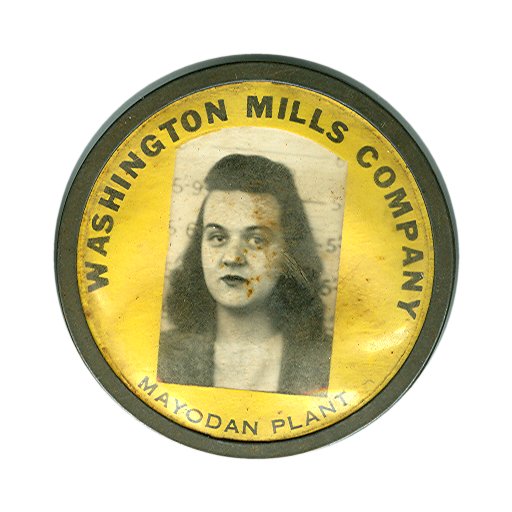 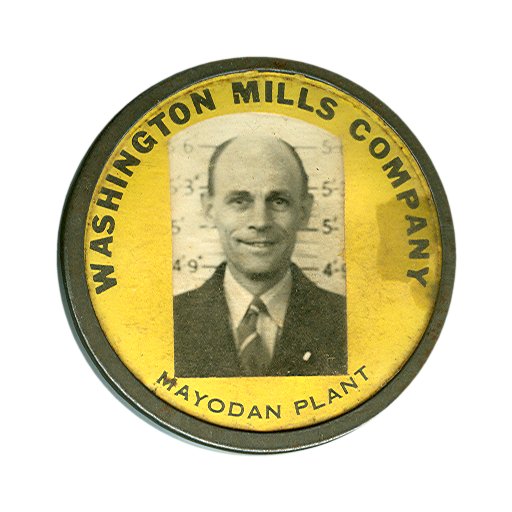 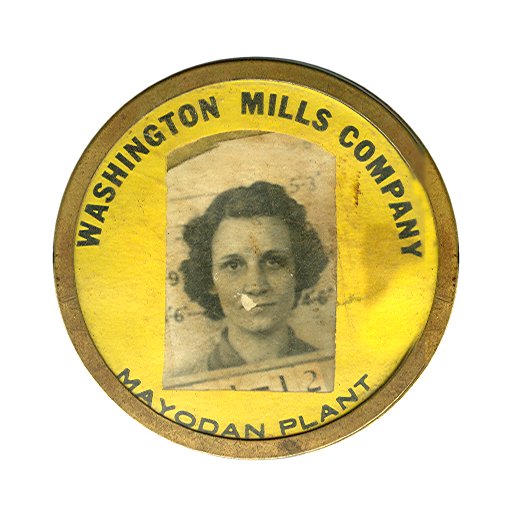 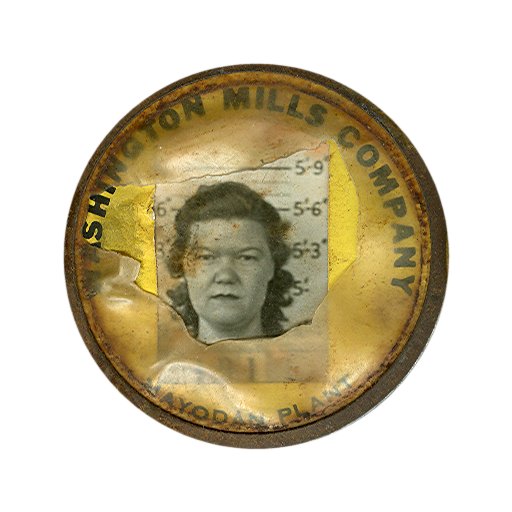 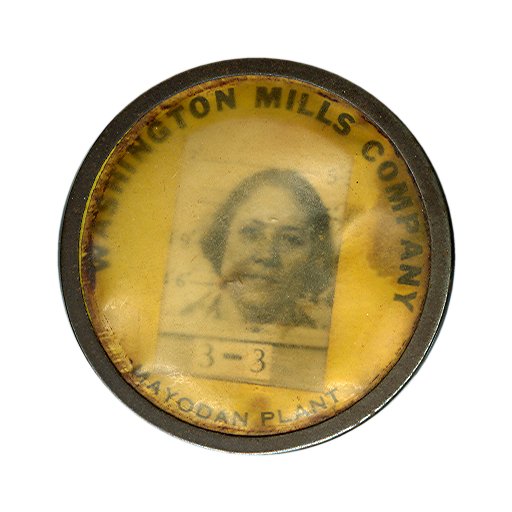 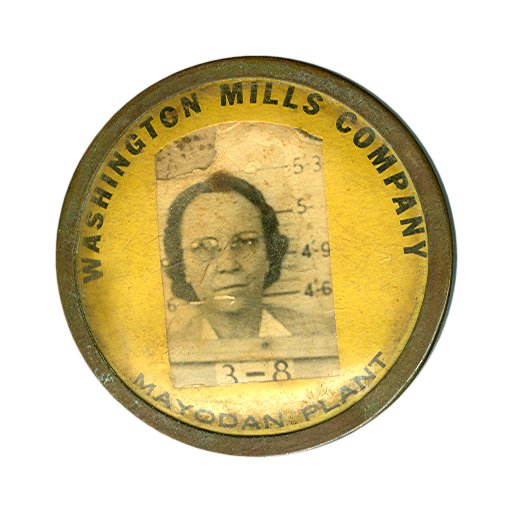